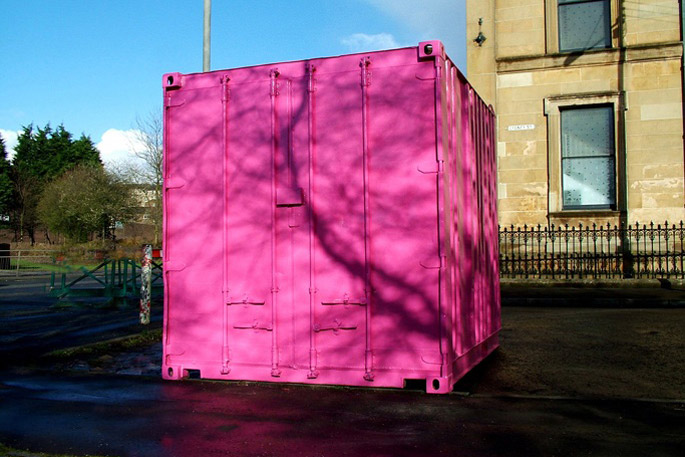 For Cabin Exchange, temporary portable spaces were transformed by local and international artists. These modular 10 x 8 x 8 ft storage containers were delivered to and installed at selected sites across Glasgow. The artists presented site-specific and site-sympathetic works across a broad range of mediums and genres, including performances, exhibitions, interactive installations, art-in-correspondence through post and email, theatre, dance, discussions, presentations, projections, films, games, auctions, competitions, workshops, readings and meals. Cabin Exchange ran yearly from 2002 until 2006 and included over 160 artworks and over 300 artists.

In 2006 Cabin Exchange focused on three underrepresented areas on the periphery of Glasgow city: Dennistoun, Tradeston and Pollokshaws. All three locations represent important elements of Glasgow’s industrial history and all three had been earmarked by the Glasgow City Council for transformation. The Cabin Exchange curatorial team spent six months prior to the project engaging with the people who live and work there, exploring the history, observing the trades, business, politics and landscape of these three zones. Their research was made available during the call for proposals and underpinned the development of each project, and the pairing of projects and sites.

‘Like the spots erupting on the skin of a chicken pox sufferer, the appearance of the steel cabin in the city is a symptom – a symptom of speculative capital at work. There can be no objection, it seems, when the steel container appears on the streets as a symptomatic representative of one form of private interest (that of entrepreneurs, investors, shareholders, etc.), but what might happen if it were to shelter another form of supposedly private interest, that of the artist?’
John Callcutt – Analytical and Synthetic cabinism June 2004 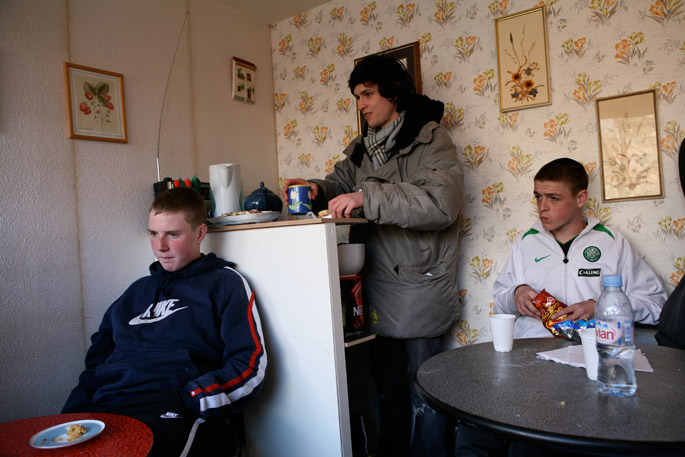 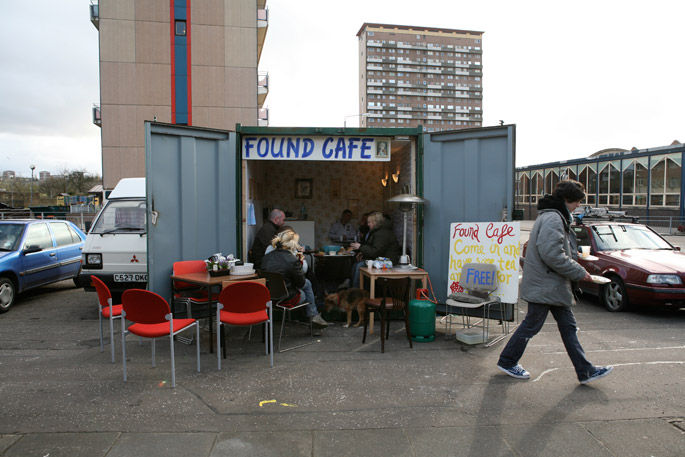 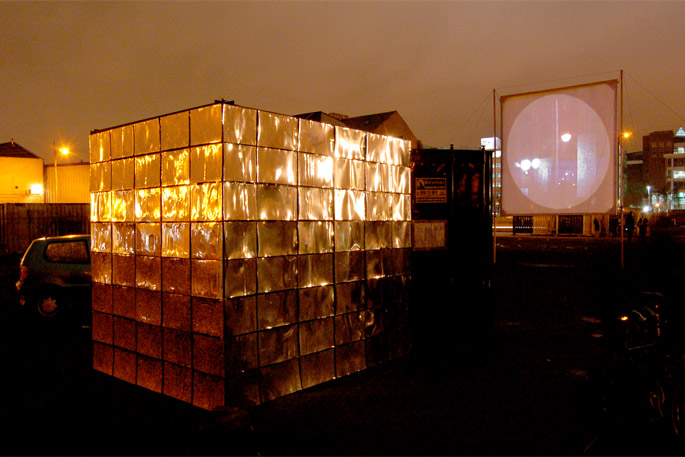 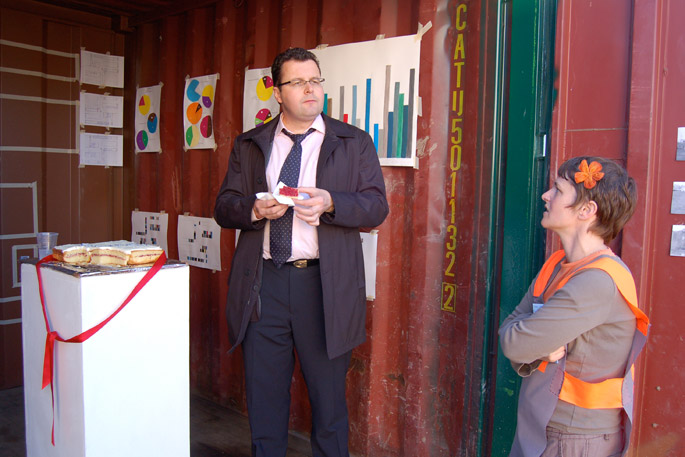 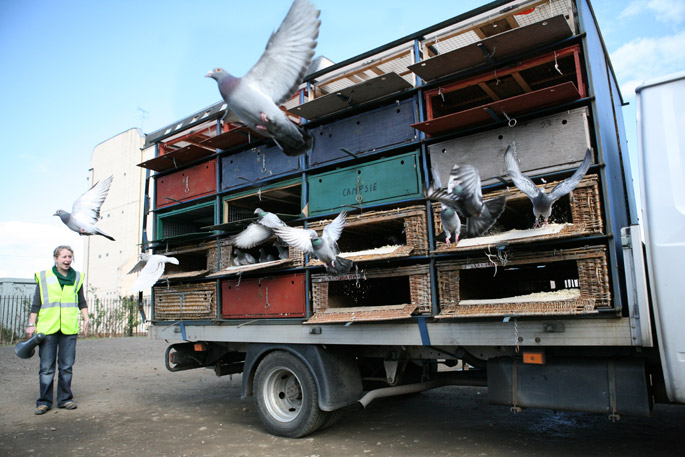 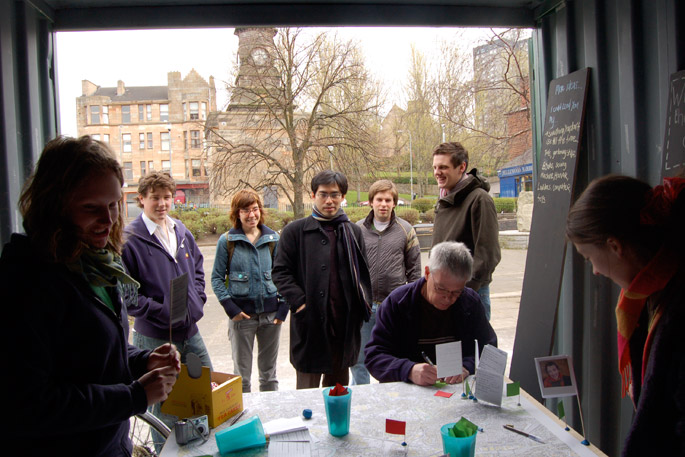