A Centre For Everything 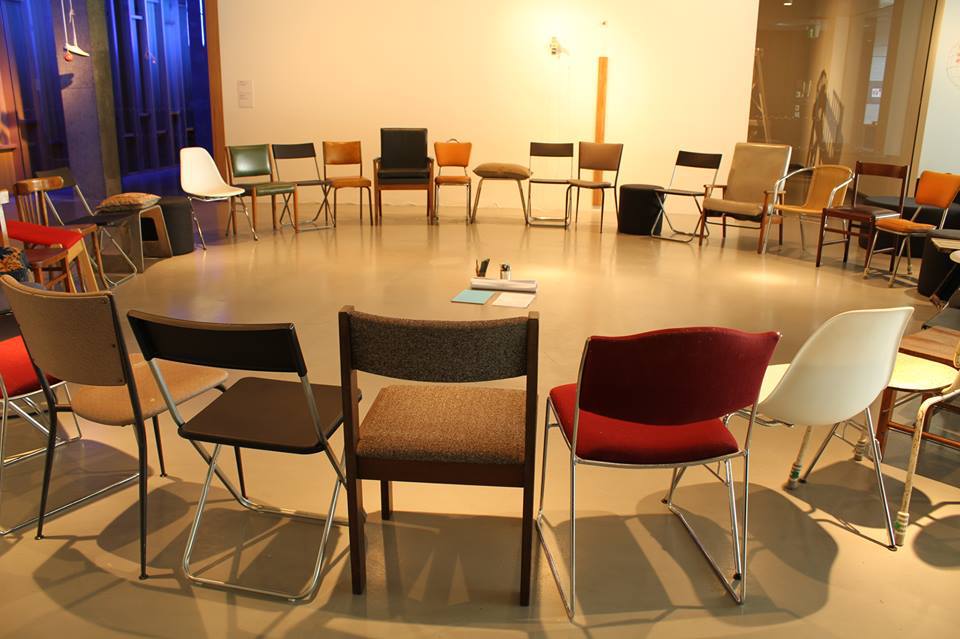 A Centre For Everything

Founded by Will Foster and Gabrielle de Vietri in 2012, A Centre for Everything is a collaborative programme of events that brings together people and ideas. Each event groups a triad of topics that manifest as workshops, readings, site-specific investigations, performances, lectures, discussions and communal meals. A Centre for Everything is an on-going experiment in socially-engaged pedagogy.For further information and upcoming events acentreforeverything.com 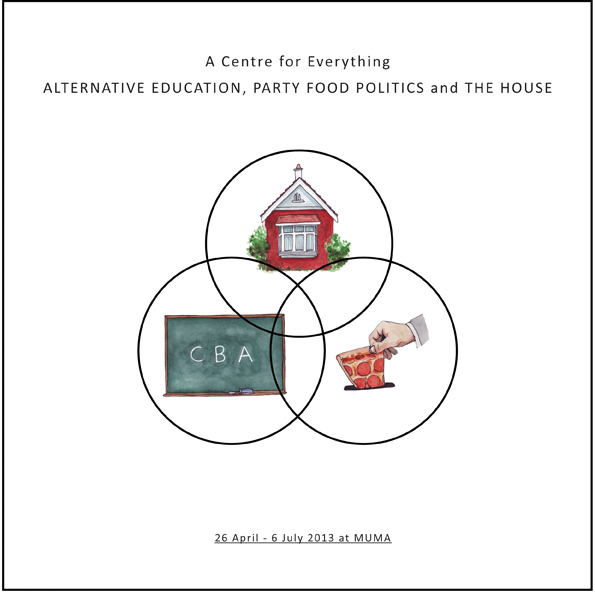 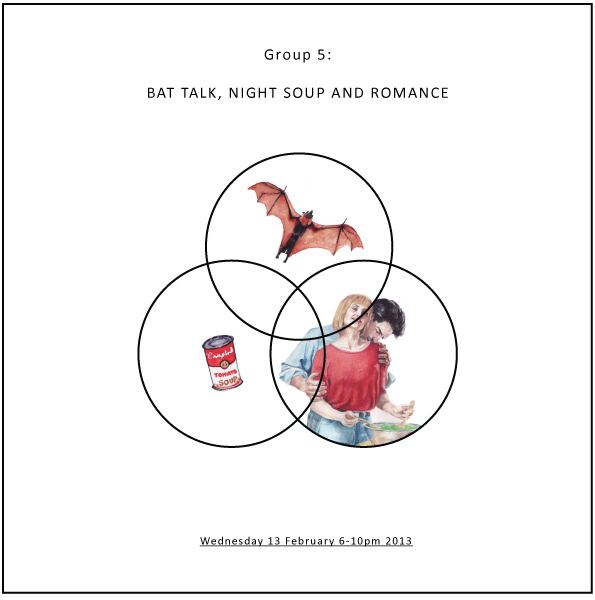 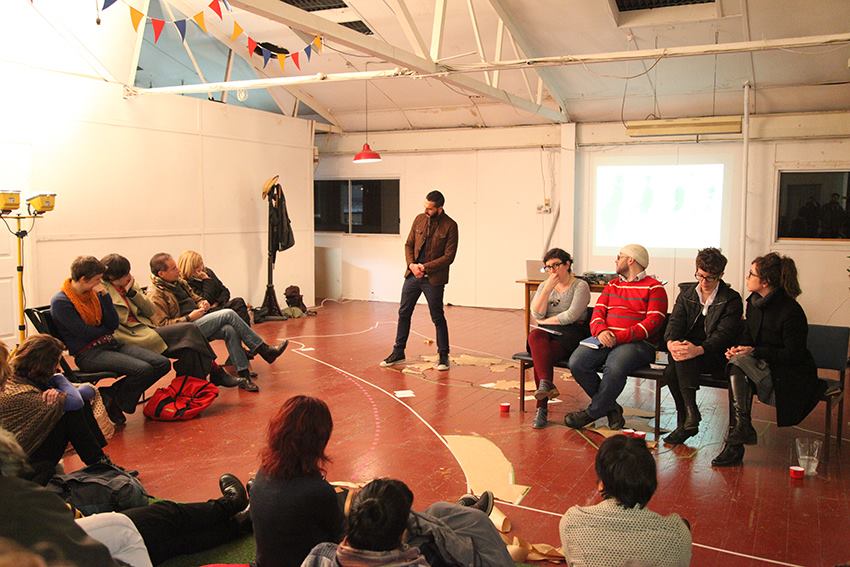 Panel on Palestine, 2014. Panel discussion and colloborative mapping exercise with five speakers about their experiences, their research and their visions
for the future of Israel/Palestine. With Sary Zananiri, Micaela Sahhar, Dr Jordy Silverstein, Danya Jacobs and Rami Hwayel. Supported by the Yarra City Council 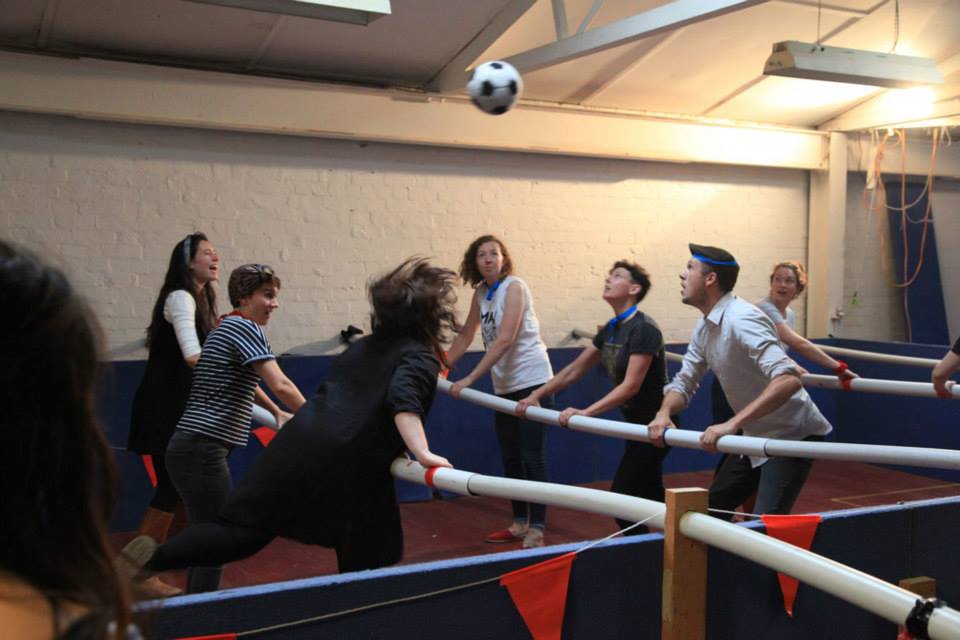 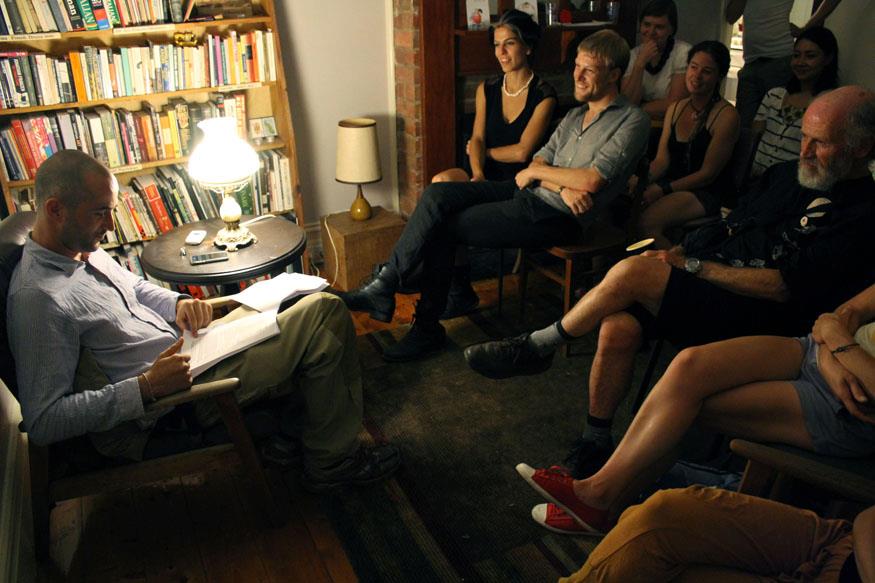 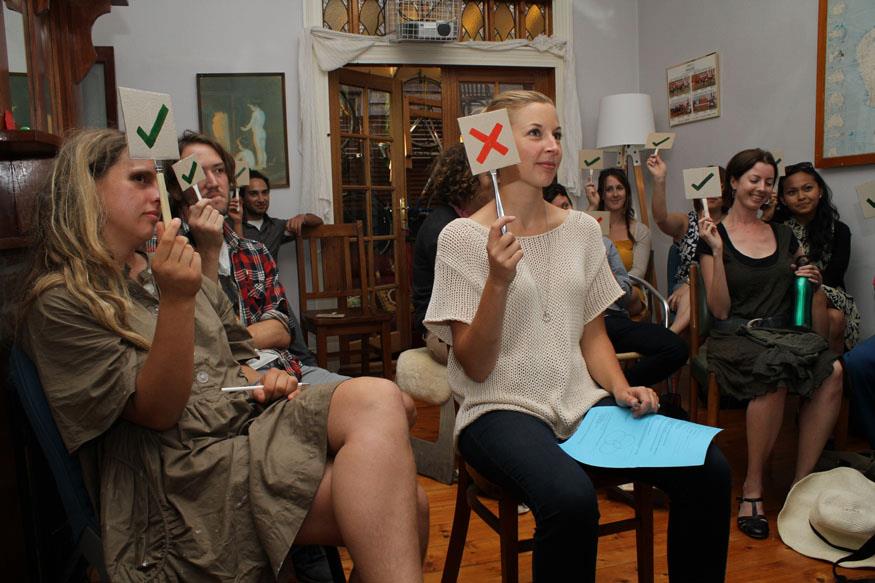 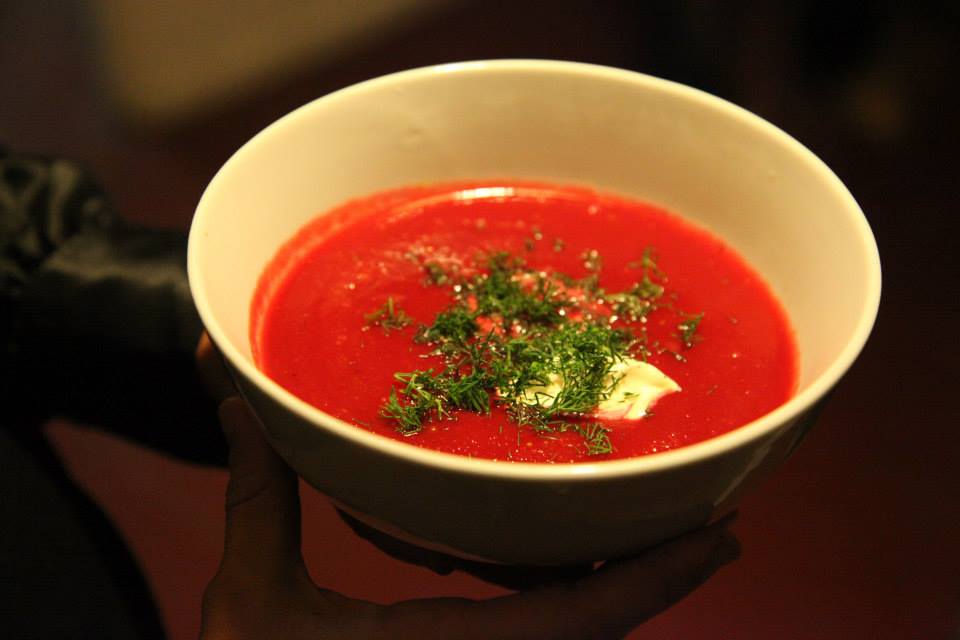 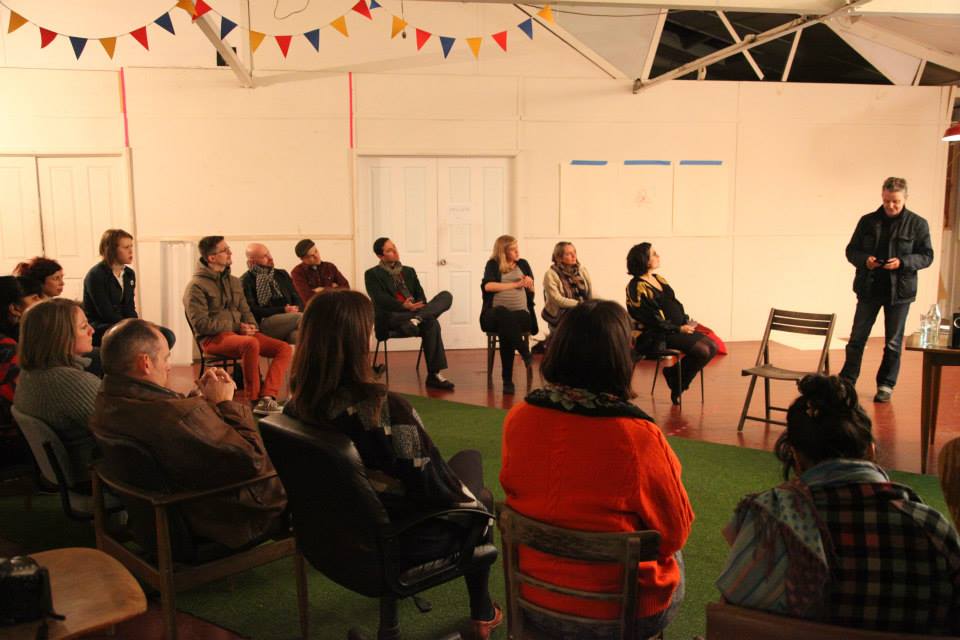 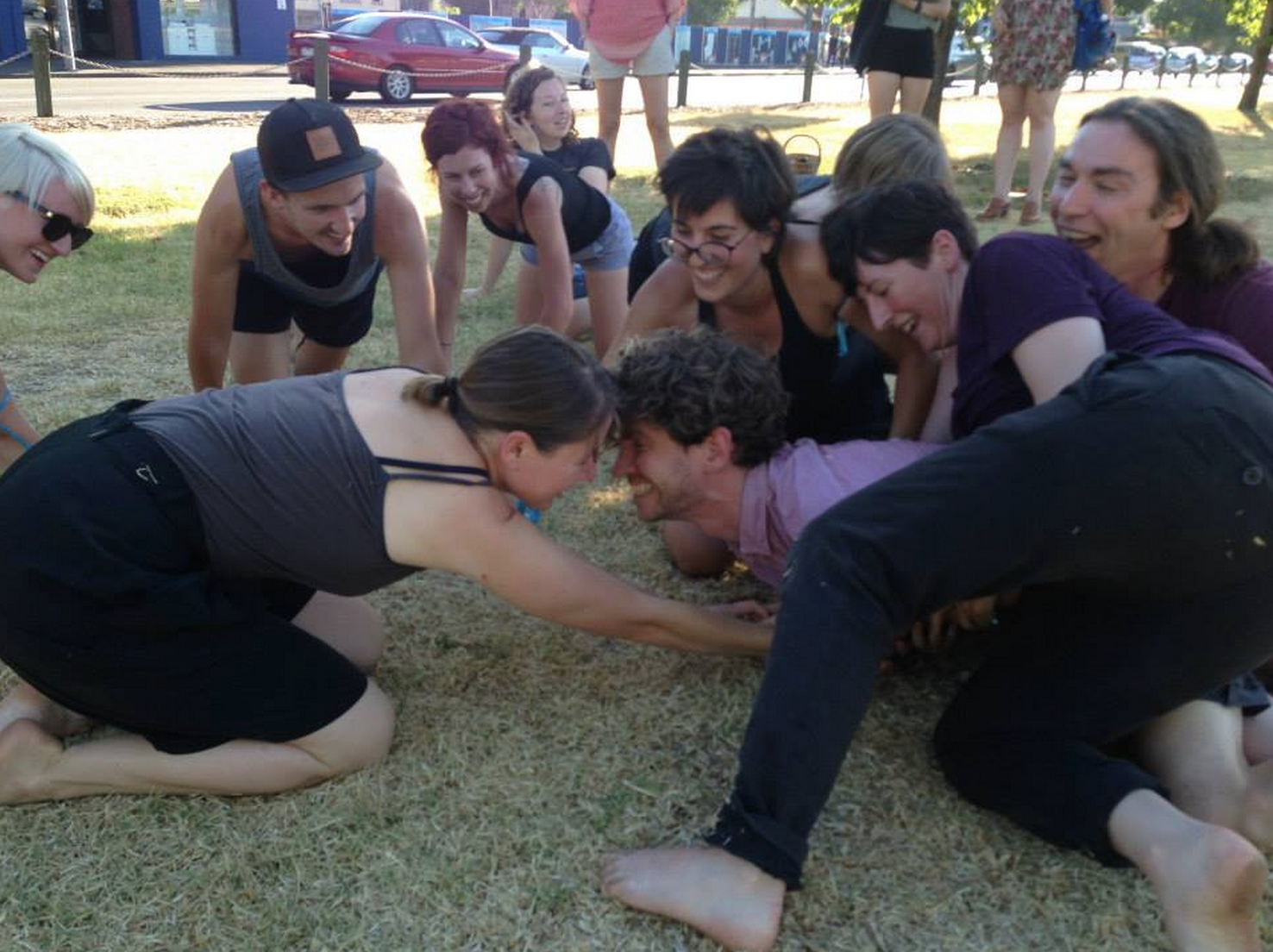 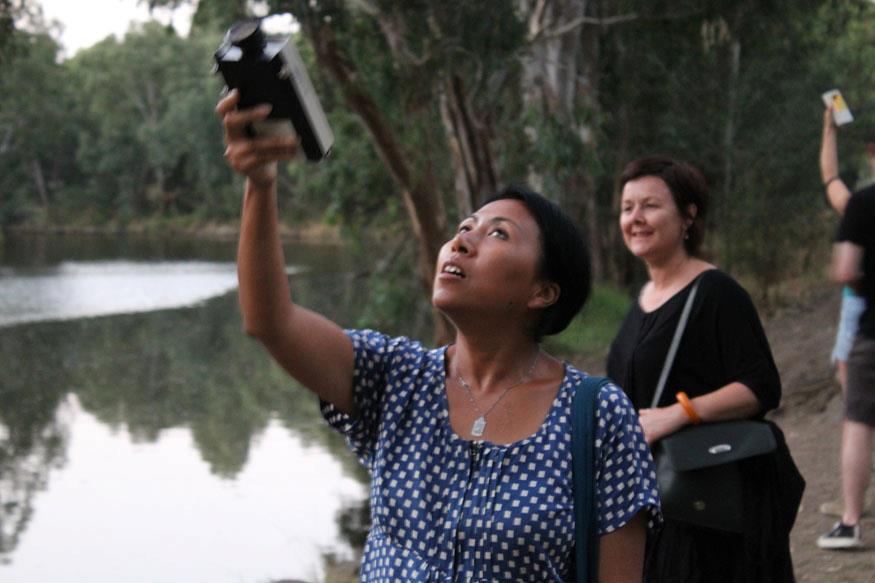 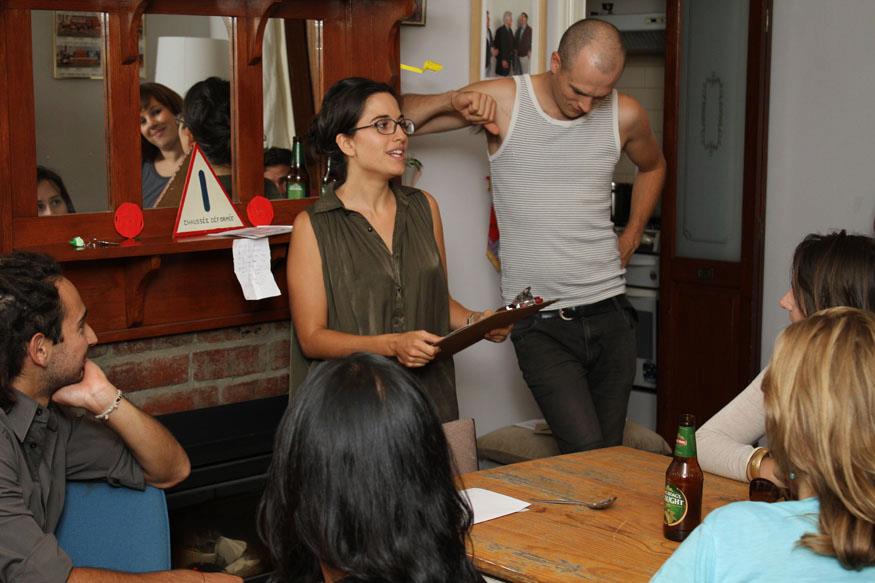