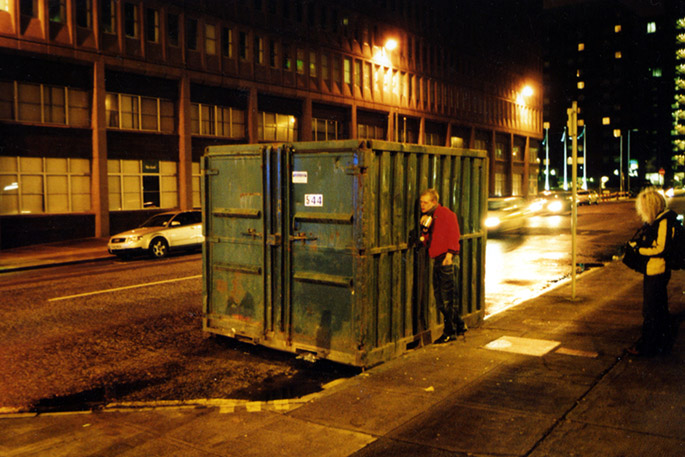 Curated by Will Foster

When Cabin Exchange was founded by Will Foster in 2002, it exploited a loophole in order to legally create venues for artists in prominent public sites throughout the city of Glasgow without recourse to planning permission, with virtually no red tape, and at a very small set-up cost. In the call for proposals it was stipulated that there was no need to supply a Curriculum Vitae in order to be selected for the event; the cabins were allocated purely on the strength of the idea. At the time this provided an exciting opportunity for artists and art students, non-artists and individuals from other backgrounds and disciplines to take part.

Since the inaugural Cabin Exchange in 2002, the event ran yearly until 2006 and included over 160 artworks and over 300 artists.

Cabin Exchange 2002 was supported by Glasgow School of Art and Glasgow City Council. 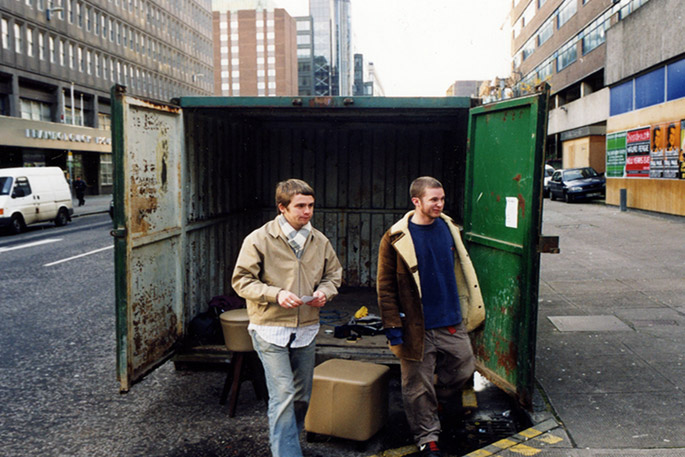 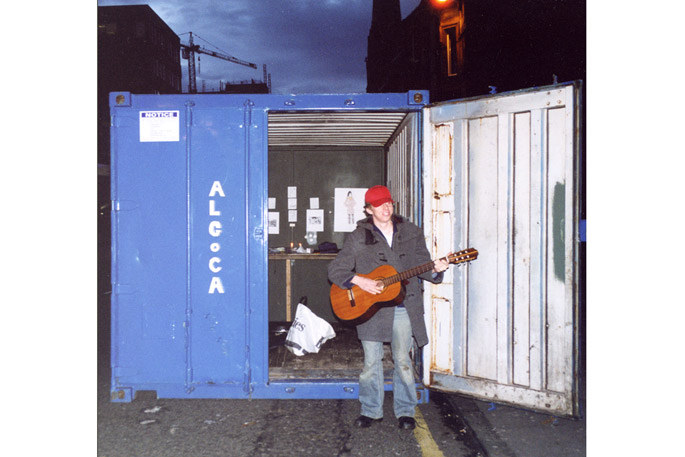 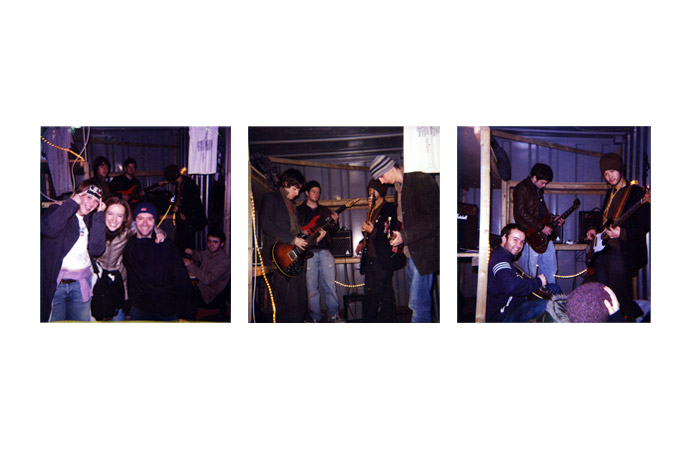 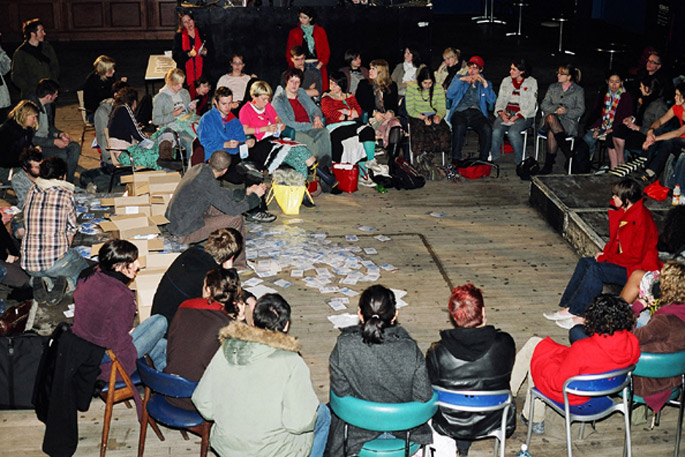