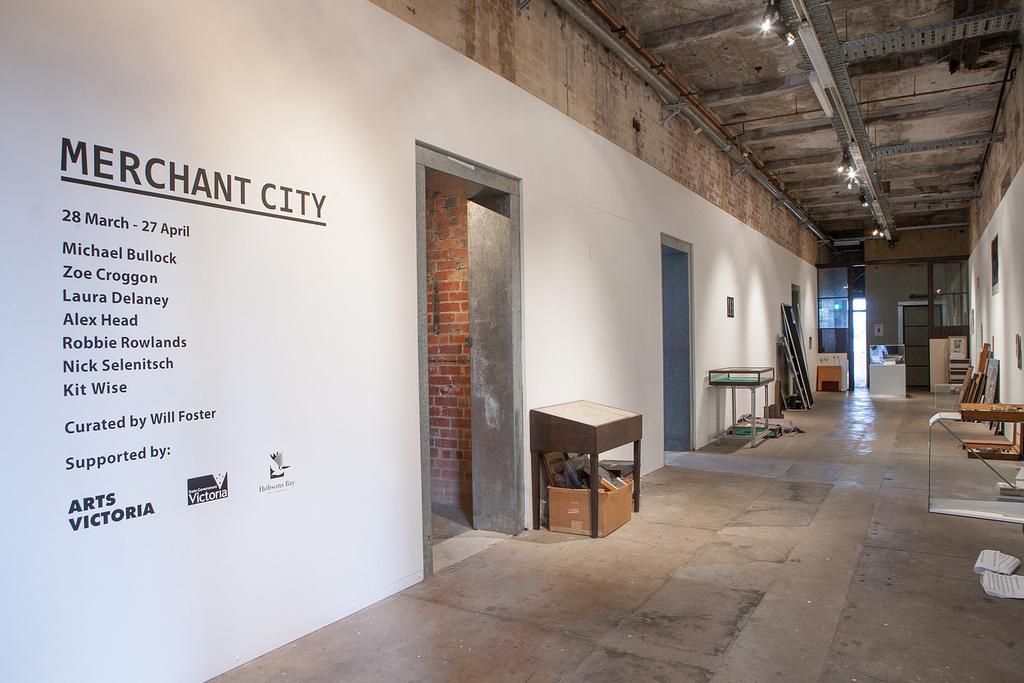 Merchant City is an exhibition about trade and exchange; from one person to another, from one place to another. It examines the contemporary world through the lenses of consumption, globalisation, and cultural appropriation. Several of the works in this exhibition focus on the industrial past and present of the western suburbs of Melbourne by exploring trade routes, infrastructure and people.

Piecework, 2014, by Laura Delaney is the result of an exchange between the artist and the Living Museum of the West, a community-lead museum in Maribyrnong. Delaney’s work focuses on archival remnants that were salvaged by the Museum while awaiting assignment to a permanent collection. The materials tell the stories of local women who worked in munitions and explosive factories in Melbourne’s western suburbs during World War II. Delaney has selected and installed the provisional collection throughout the gallery to present a key aspect of women’s industrial heritage that does not yet hold a permanent place or value in Australian history.

In response to the prominent utility pipelines found inside and around The Substation building, Robbie Rowland’s presents Industrial Dispute – Re-purposed steel pipe, 2014. In this work Rowland brings the presence of functional infrastructure to the fore. A re-mapped pipe system running through the gallery at first interrupts access, then severs its own function, then collapses and contorts itself, only to pick up and continue its journey through the building.

Michael Bullock presents Assorted Censers, 2014, part of an ongoing series of artworks that build on the narrative of the sandalwood trade from Western Australia to the ports of Asia. The wood, used in Buddhist and Hindu rituals, and highly valued for its smell, is found in the wheat belt and gold fields of Western Australia. Assorted exists as a number of symmetrical devices made from cast sheep bones and saucers designed for the burning of agarbathi (sandalwood incense sticks).

The six Transit Gallery billboards on the façade of The Substation host Apex, 2014, by Zoe Croggon. The artist presents a collage of bodily and architectural forms that mirror the movement of the commuter audience, while responding to the industrial, historical, and textural elements of the western suburbs. The internal architecture of The Substation is also met with Coggon’s collages, combining the human form with geometric contours.

The installation OPEN ACCESS – Scent of the Australian Market Economy, 2014, by UK artist Alex Head invites viewers to discern their right to the city by using their noses. In this work, the artist poses the question ‘what does the Australian market economy smell of?’ The installation, which offers a propositional answer to the question, is accompanied by a digital projection of a schematic timeline, which generates non-linear readings of the artist’s research.

Bounce, 2014, by Nick Selenitsch exists as two video works and two basketballs. The objects document two journeys in which the artist purchased a basketball from a local sport store and dribbled it to the gallery. In Bounce the transportation of the artwork is the artwork itself. In the video journey we encounter the streetscape, trade routes and incidental moments of the western suburbs. Selenitsch also exhibits Psychic Income, 2009, a series of playful pen-on-paper works combining the spirituality of Hindu mandalas and the symbolism of global currencies.

Kit Wise’s high-definition animation Full Fathom Five (Cyclops), 2014, has been developed with scientists from Monash University’s Evolutionary Ecology Group. It is an artwork based on the introduced marine species of Port Philip Bay. The bay has one of the highest rates of introduced marine species on manmade surfaces in the world, a side effect of the high volume of commercial marine shipping. The animation suggests a dynamic underwater ‘city’ of marine organisms; an invisible, parallel exchange to the commercial trade taking place above the water. 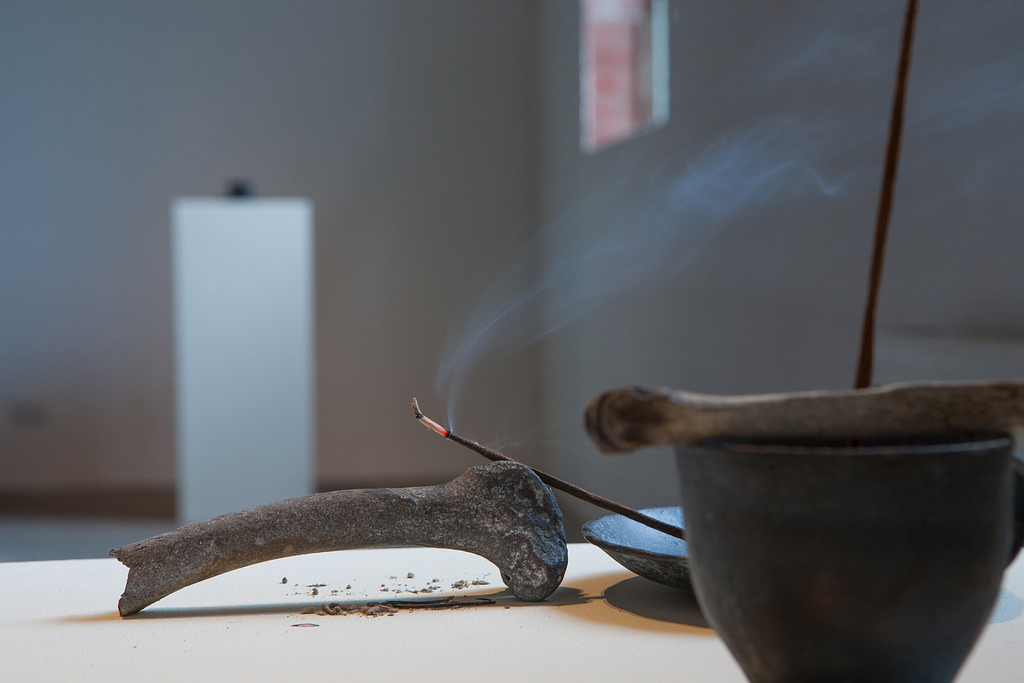 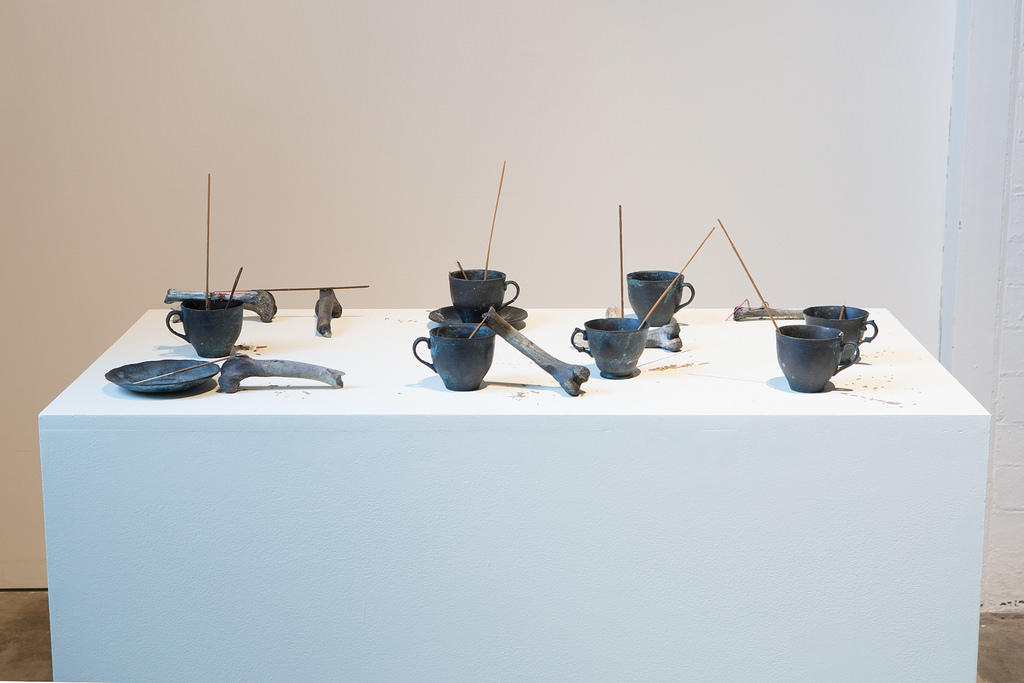 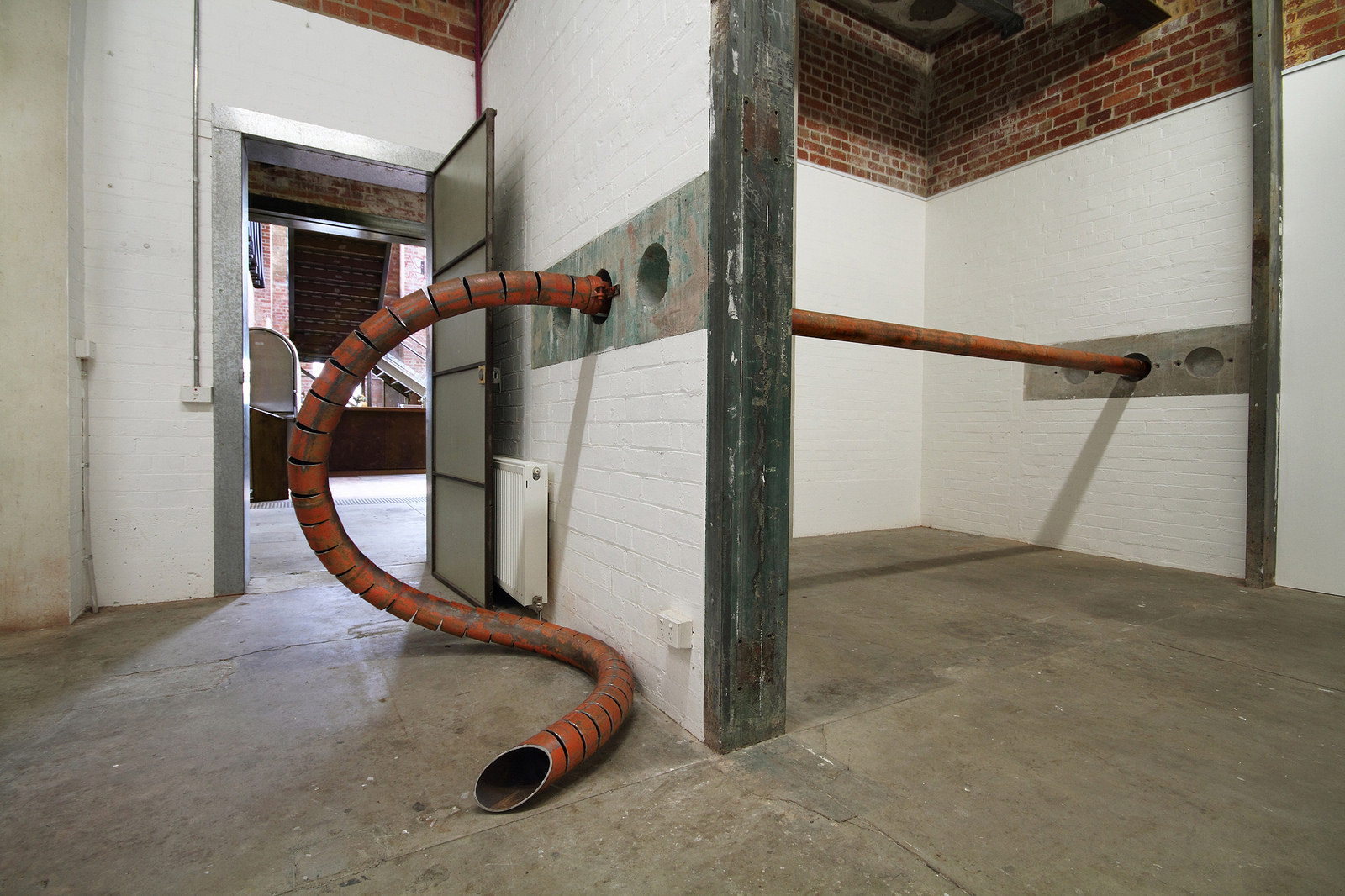 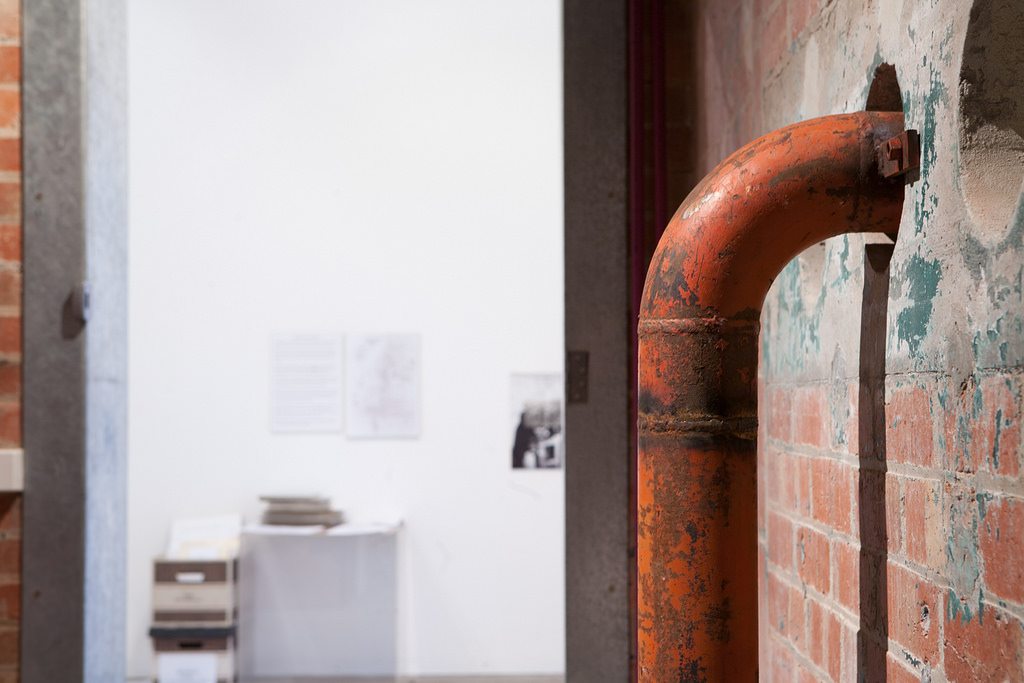 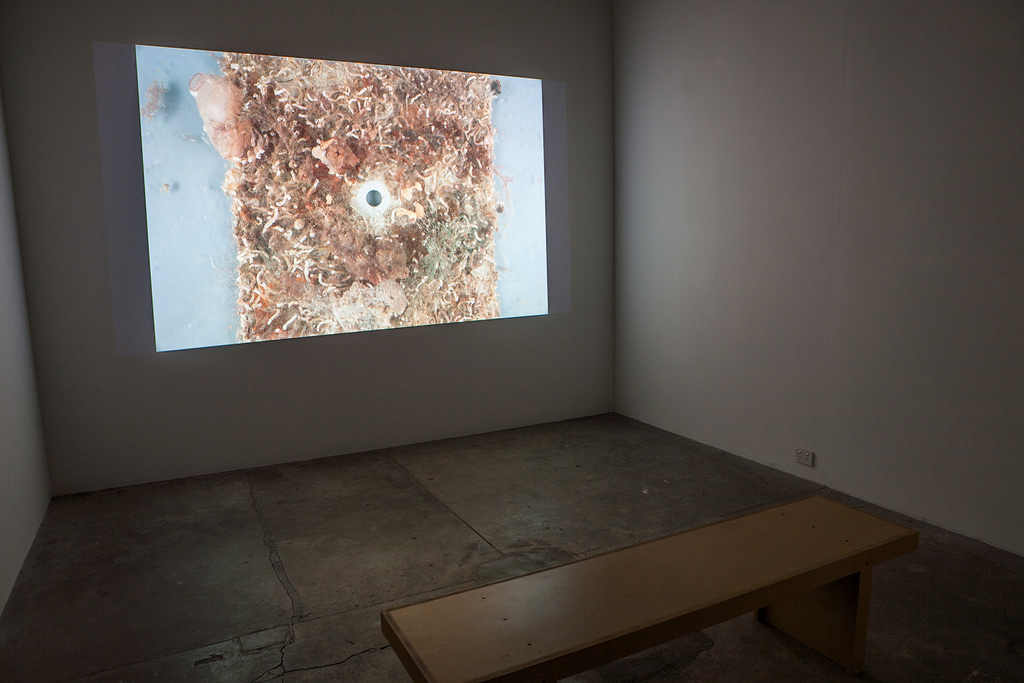 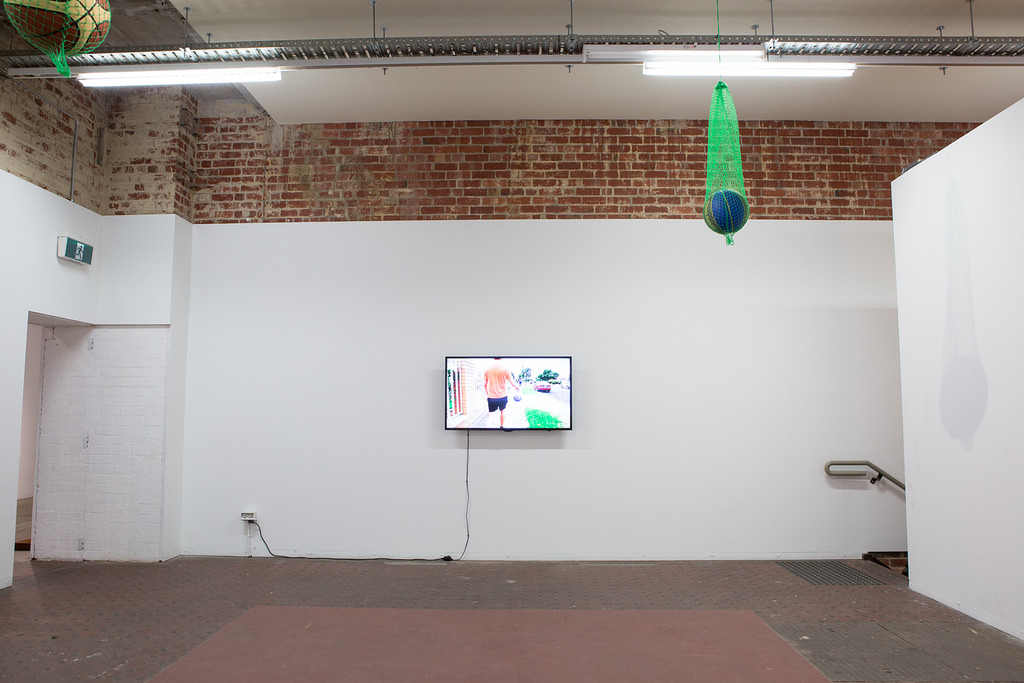 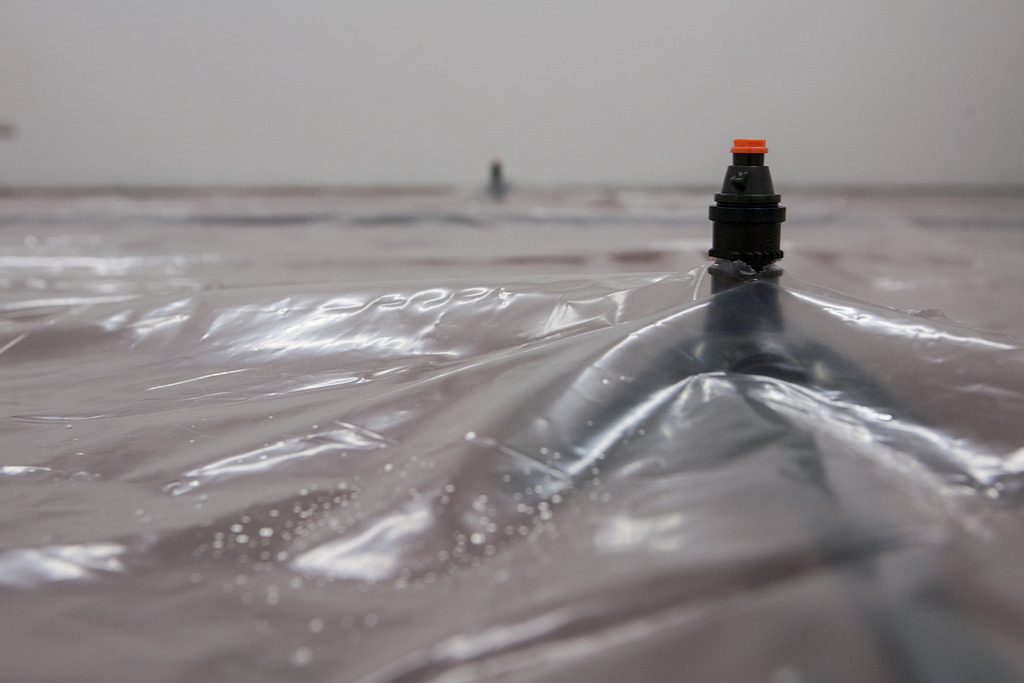 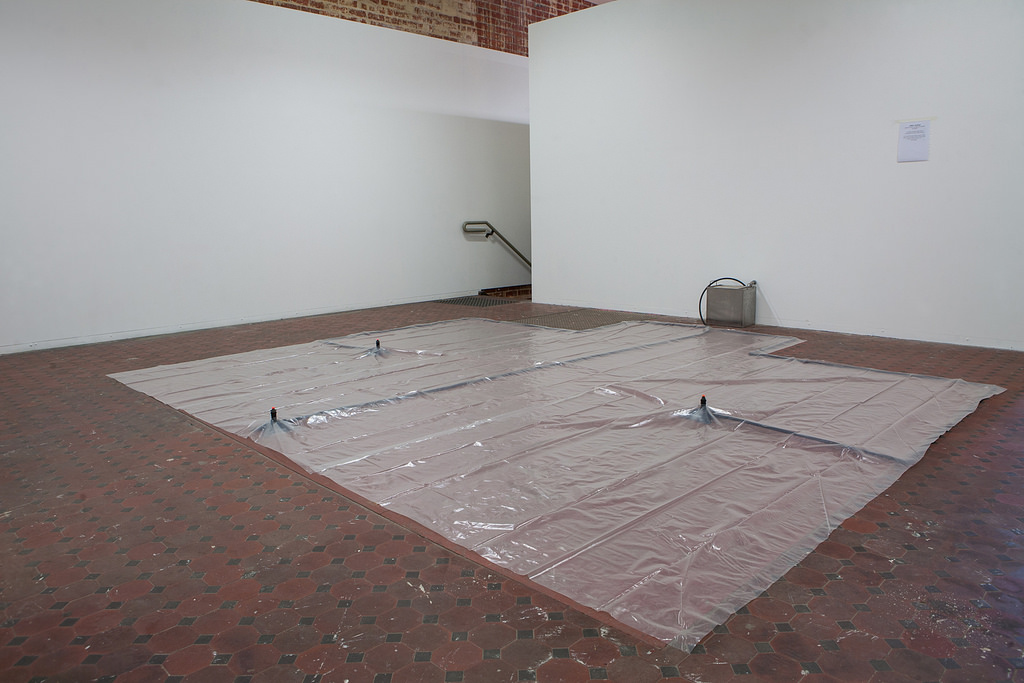 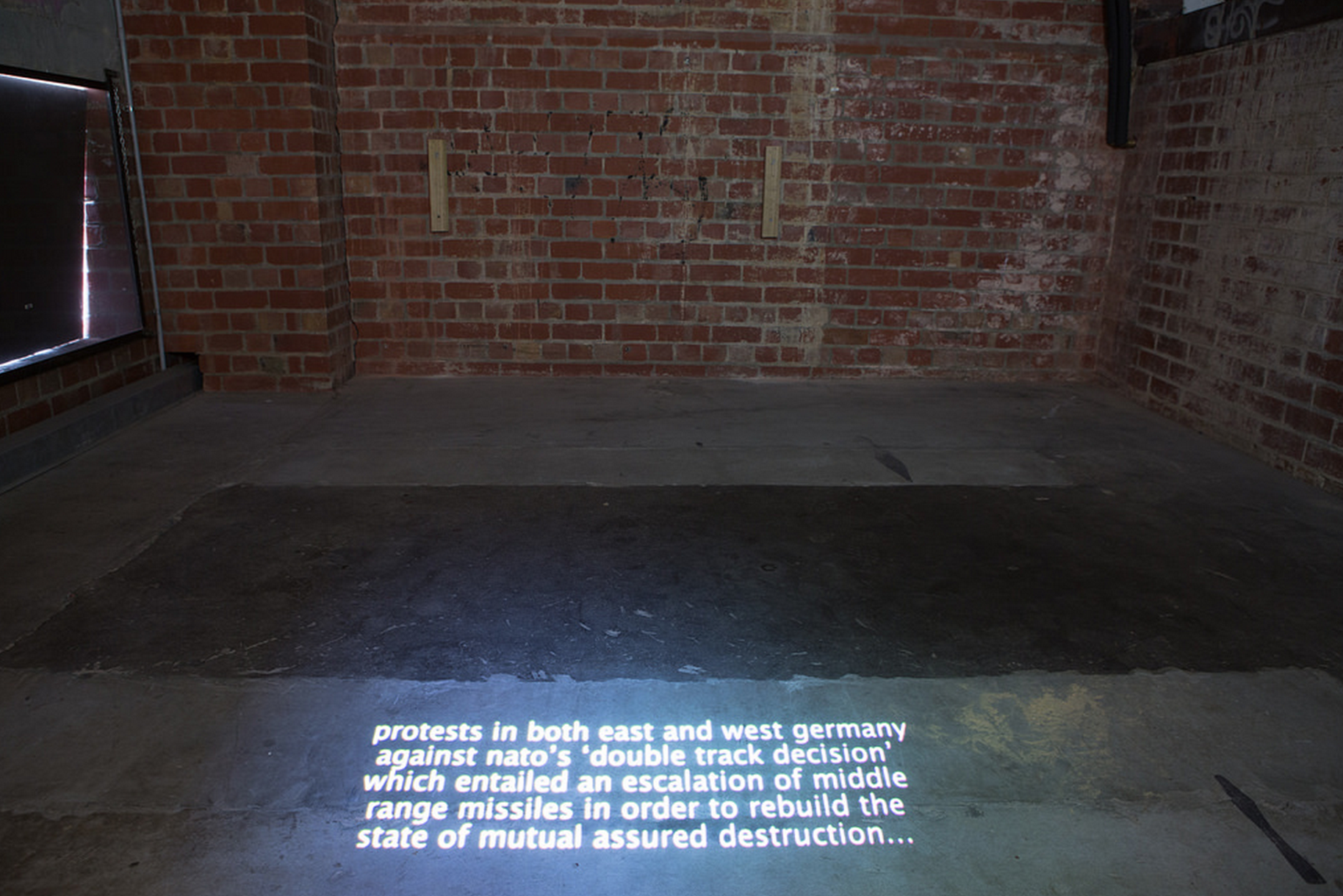 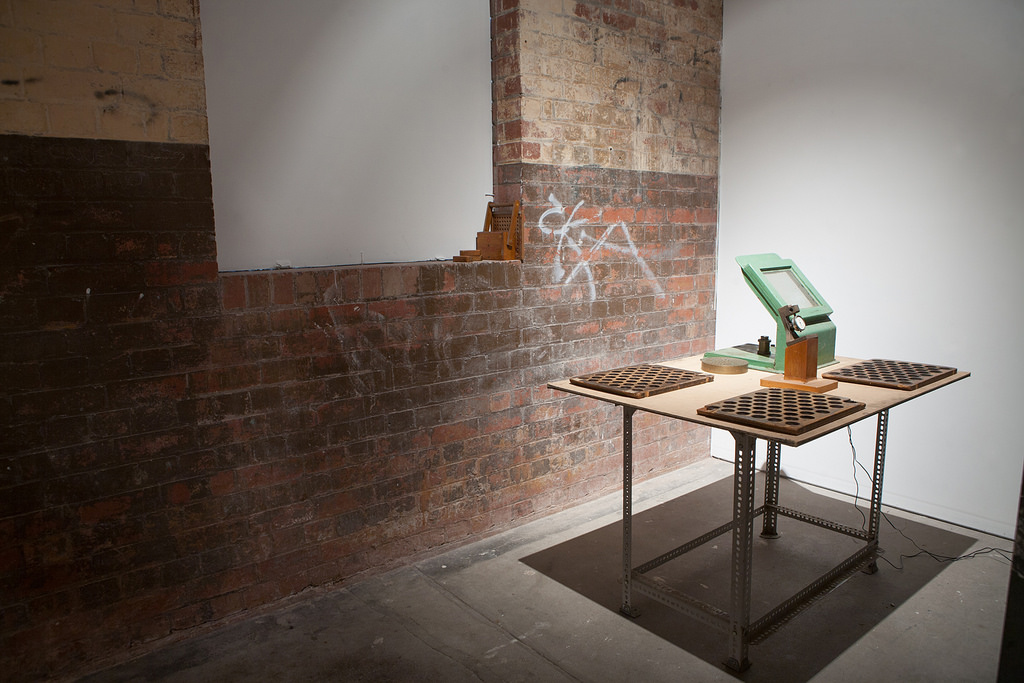 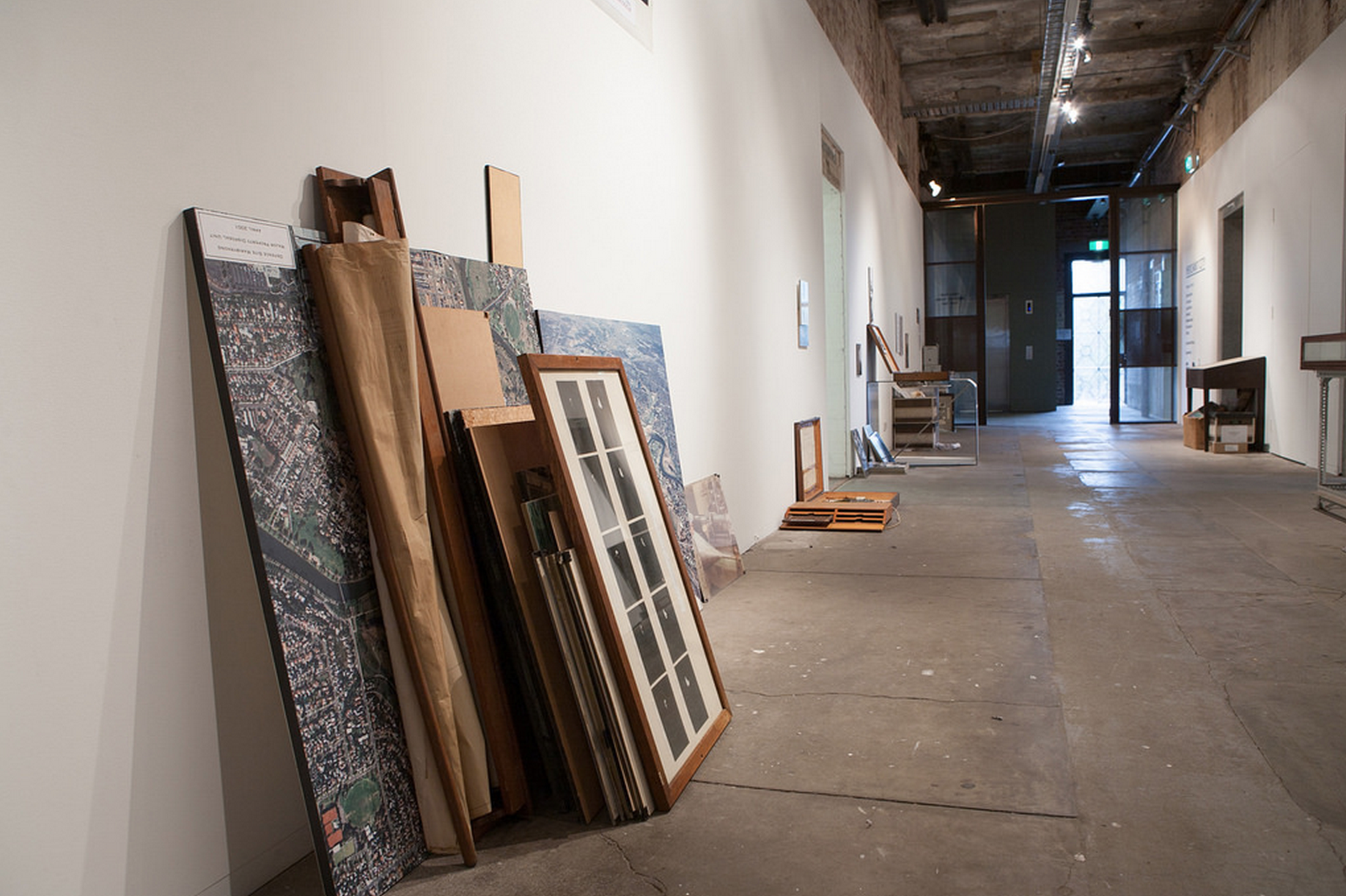 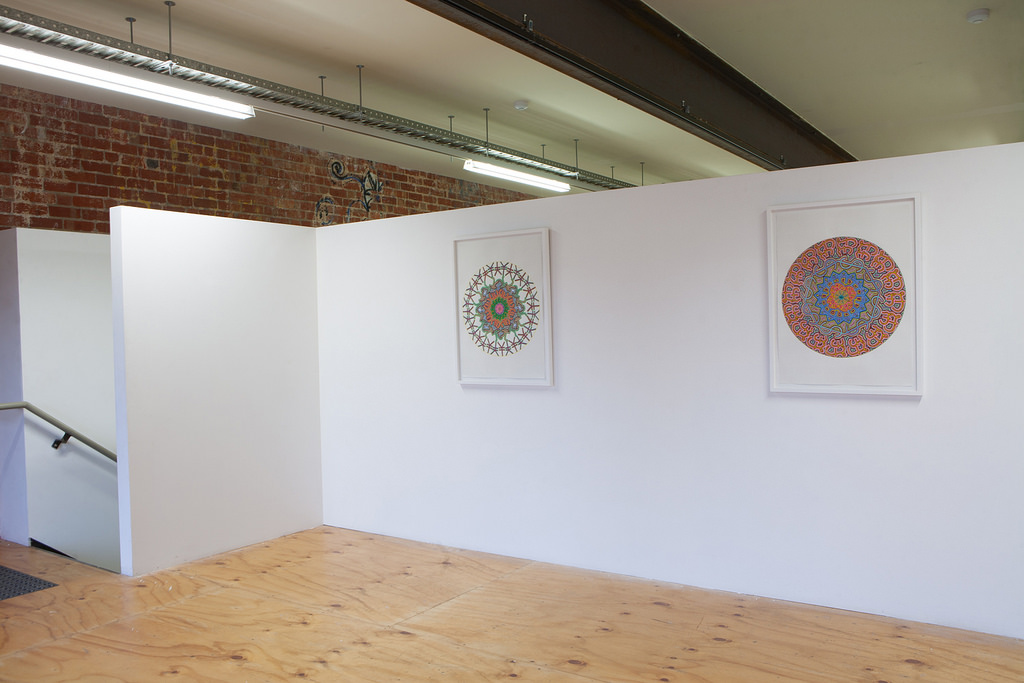 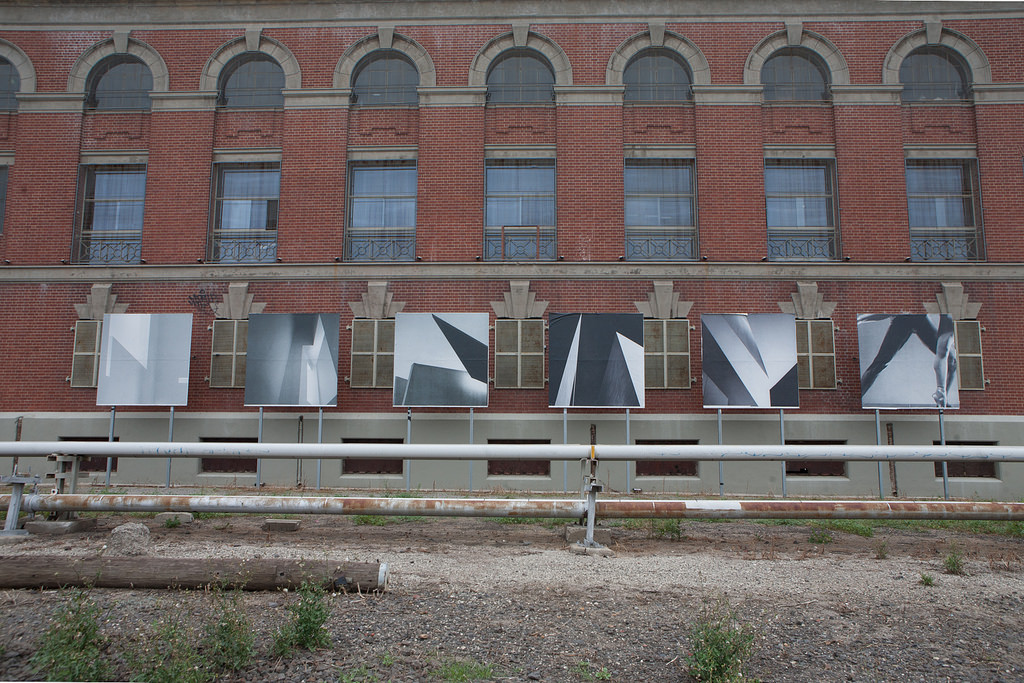