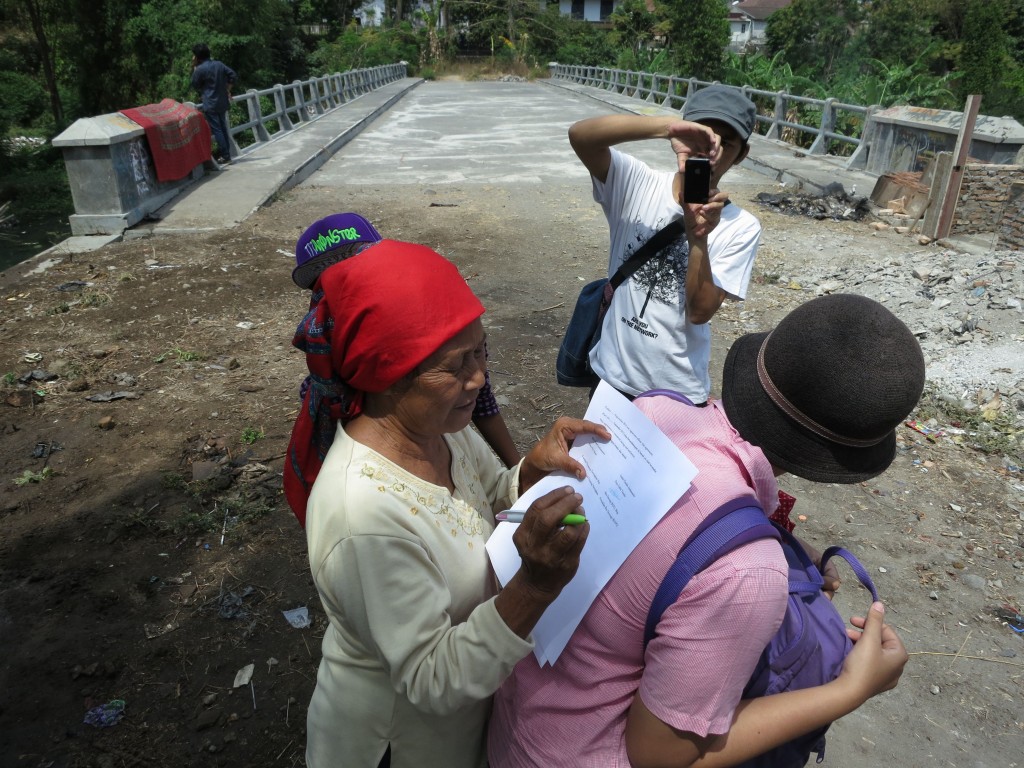 Twinning Agreement signing between Yogyakarta and Nottingham with Bu Sis one of the Ledok Timoho wasteland residents.

Wasteland Twinning Network hijacks the concept of ‘City Twinning’ and applies it to urban Wastelands in order to generate a network for parallel research and action. By subverting the City Twinning concept that aims to parade a city’s more predictable cultural assets and shifting the focus to wastelands, new questions of value and function are raised. WTN aims to develop an understanding of the potential of these sites through transdisciplinary models of practice. WTN is led by independent artists and researchers, that offers the potential for cultural comparison to take place on a local and international scale – going beyond the obvious to examine often invisible perspectives on power relations, land use, urban development and ecology. Through engaged and critical approaches, we hope to uncover some of the peculiarities and commonalities of the wasteland sites.

The online network wasteland-twinning.net functions as a catalyst for collaborative research approaches, critique and experimentation.

Urban wastelands are at the centre of conflicts around cultural, economic and historical hegemonies.  The common notion still remains that wastelands are of no value until developed.  However these types of spaces hold a unique and valuable role in the future of humanity as we question notions of progress and strive for more sustainable models of living. Urban wastelands support inner city biodiversity, provide carbon sinks, improve hydrological attenuation, provide open space and represent freedom from the controlled built environment.  As metaphors wastelands typify the cause and effect of our constant (re)development. Wasteland Twinning is engaging with the notion of wastelands as a complex inter-working of social, natural, and technological worlds and providing a unique link between people and landscape.

The voids of the city are spaces which disrupt the urban tissue, leaving it incomplete and throw into question the use of those spaces. Sometimes called urban ruins, they are at the limit between private and public space, without belonging either to the one or to the other. Urban voids are containers of memory, fragments of the built city and the \’natural\’ environment; memories of the city which constitute a random, unplanned garden.
Noll and Scupelli, 2009

Promoting the idea of wasteland is obviously a tricky idea politically, since wasteland is a symbol of the withdrawal of the public authorities – withdrawal, not abandonment.
Gilles Clément, 2008 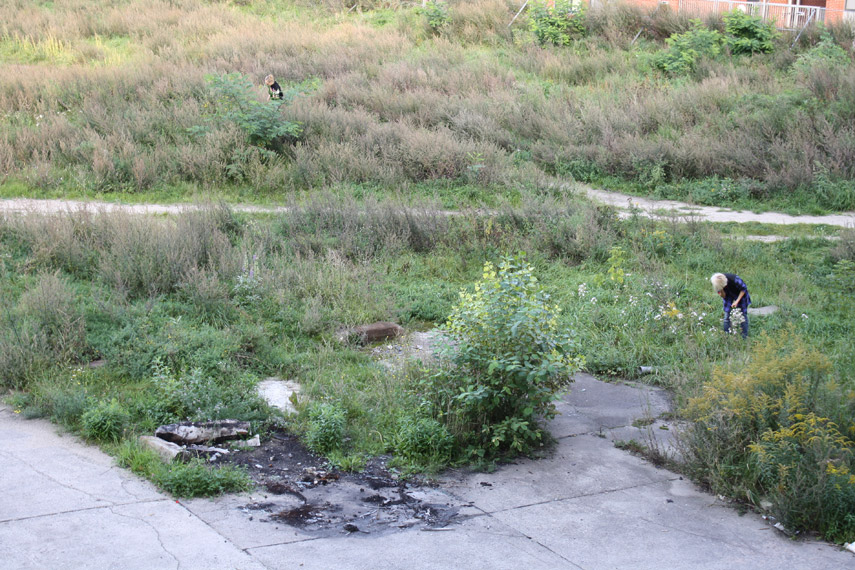 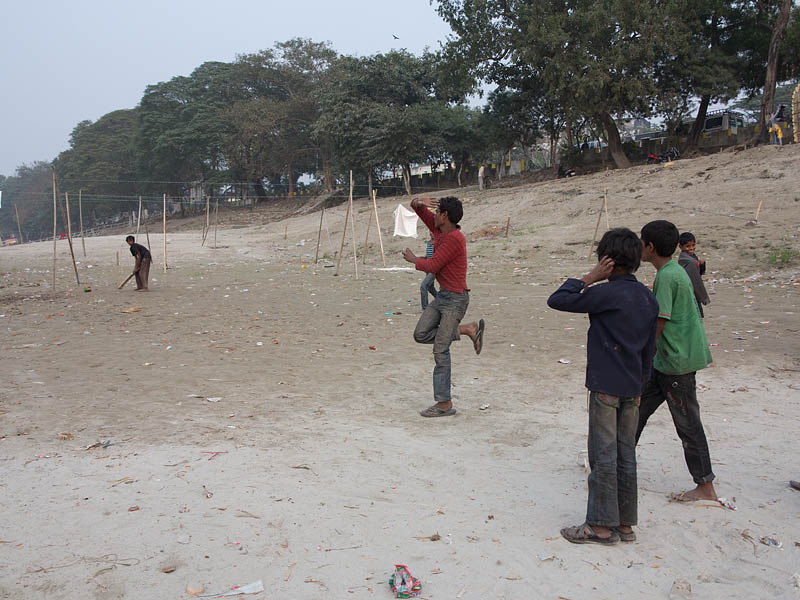 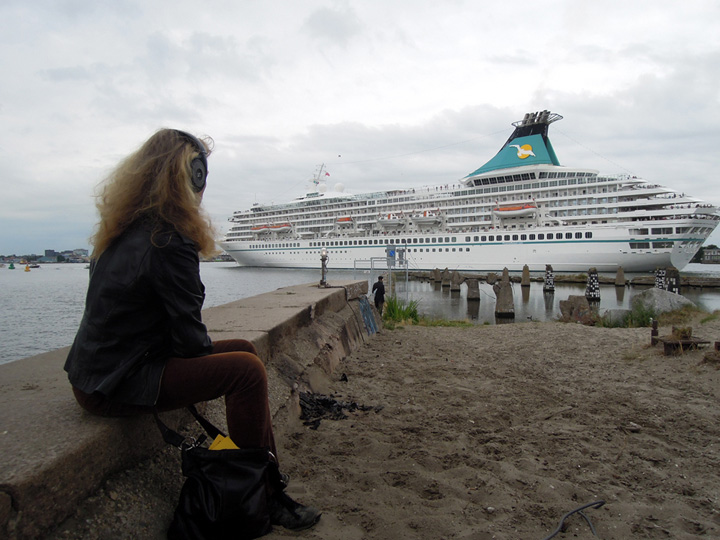 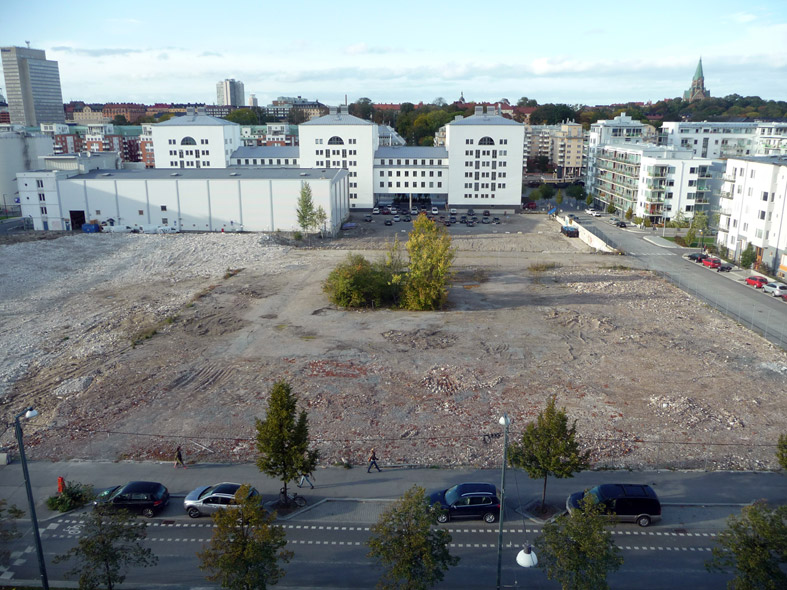